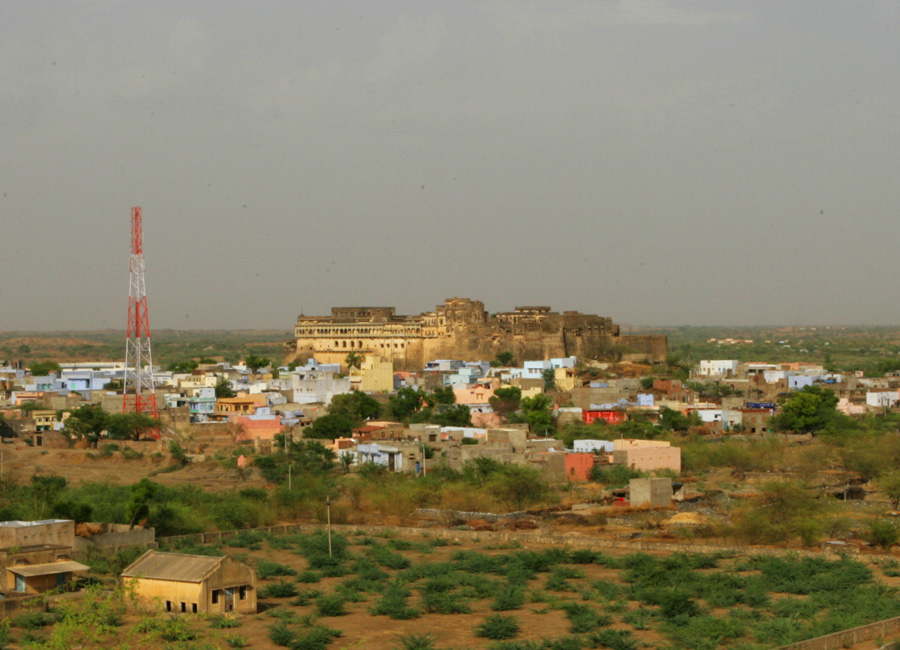 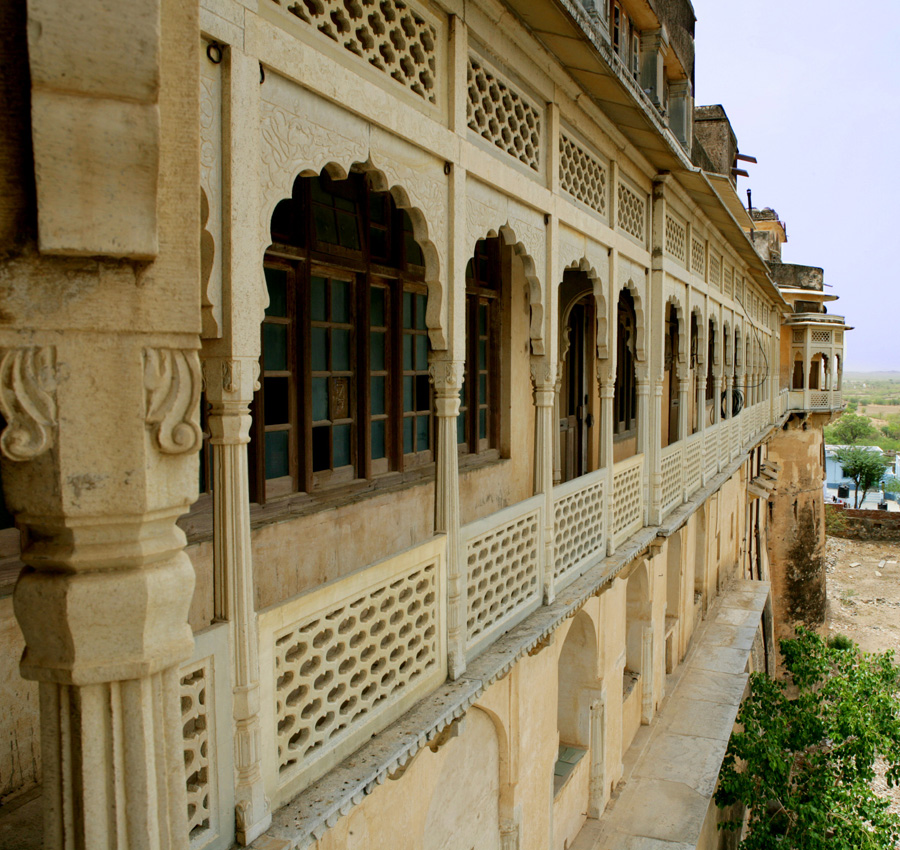 The fort of Masuda as it stands today has been built in or around 1595 AD on the site of a ruined fortress and township.

The fort had been restored in its present form by Nar Singhji Mertia (1583–1623) who traces lineage from the family of feudal Chiefs or Mansabdars who long served the Mughals.

The fort it seems was designed by Kishan Singh; who planned the fort as well as the township which had been a ruined site or “Ujari Dhani” at the time. The fort located at a strategic site between Ajmer and Chitore, lies within the proximity of N.H. 11.

The fort has a plan with cannon towers (Burj) at its corners interconnecting the defence walls. The wall has huge entrance gateways from the town like the Marwari Darwaja or the Western town gate. The fort houses residential palaces including the Kanch Mahal (palace of mirrors), Chandra Mahal, Suraj Mahal or Mukut Mahal to the west of the Gumbaz Mahal. The Gumbaz Mahal was the main resort of the masters of Masuda.

The Kanch Mahal has a fine workmanship of walls jutted with mirror pieces reflecting in each little piece the light of Chandeliers or handi hangings.

Chandra Mahal has a superb astrological or planetary system painted/ depicted/ carved on its ceilings.

The Badal Mahal with its peculiar construction was the summer resort of the Masuda rulers.

The walls in the fort are still adorned with a rich collection of paintings and Rajput miniatures drawn from varied subjects like Hunting Expeditions, Ceremonies, Darbars, Mythological Stories, Krishna Leela etc. They seem to have a Persian influence.

The Hawa Mahal of the fort is raised to great heights. The fort also houses a library of rare manuscripts. Another striking feature of the fort are the silted tanks believed to be baoris/ kunds. Lying in the vicinity of the fort is the Gopaldwara temple (Charbhuja) who the chief diety of the erstwhile royal family. Masuda fort is surrounded by unexcavated mounds having secret tunnels possibly meant for surprise attack. And to the south west of Masuda lie the Sena Nagara hills where watchmen used to keep Vigil against marauders with large drums giving a humming resonance.

The fort in its entirety is an exquisite piece of medieval architecture. 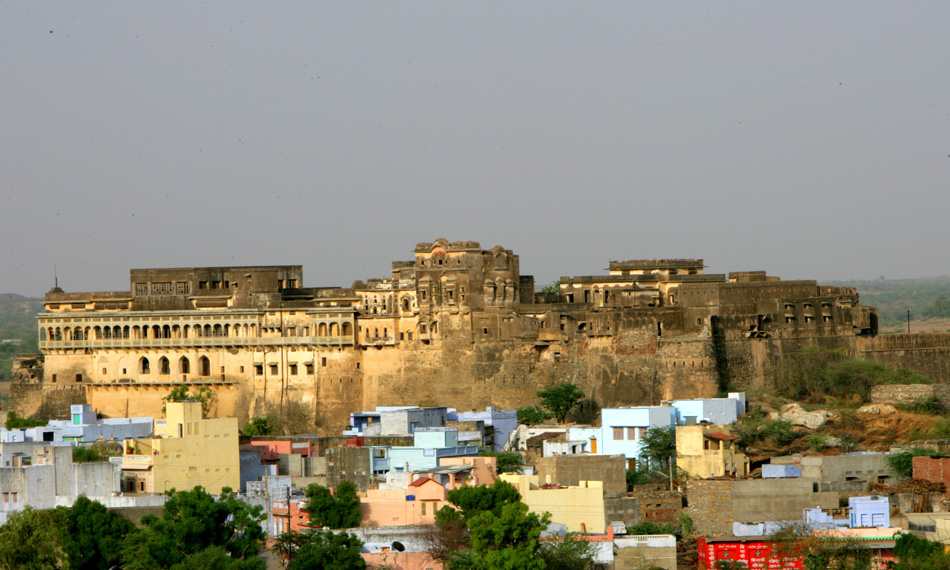 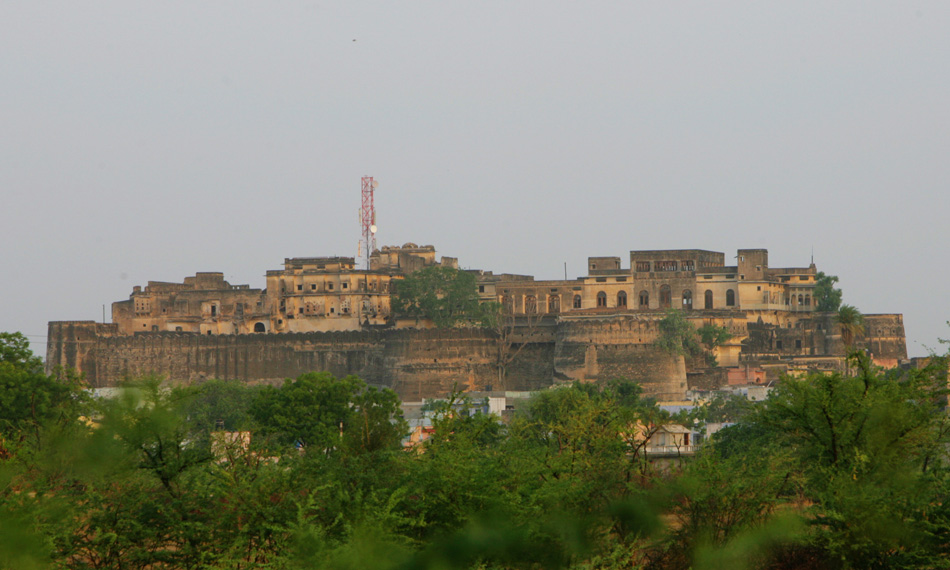 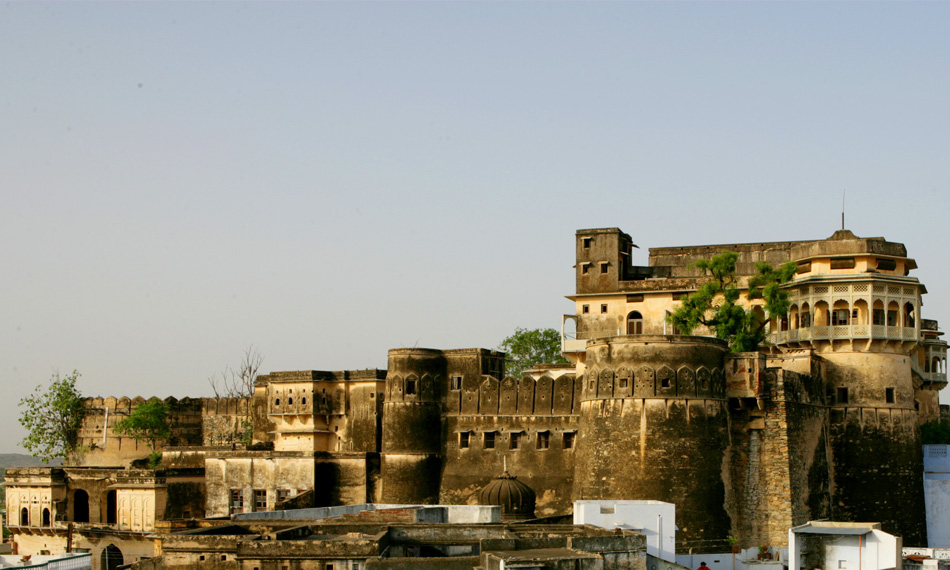 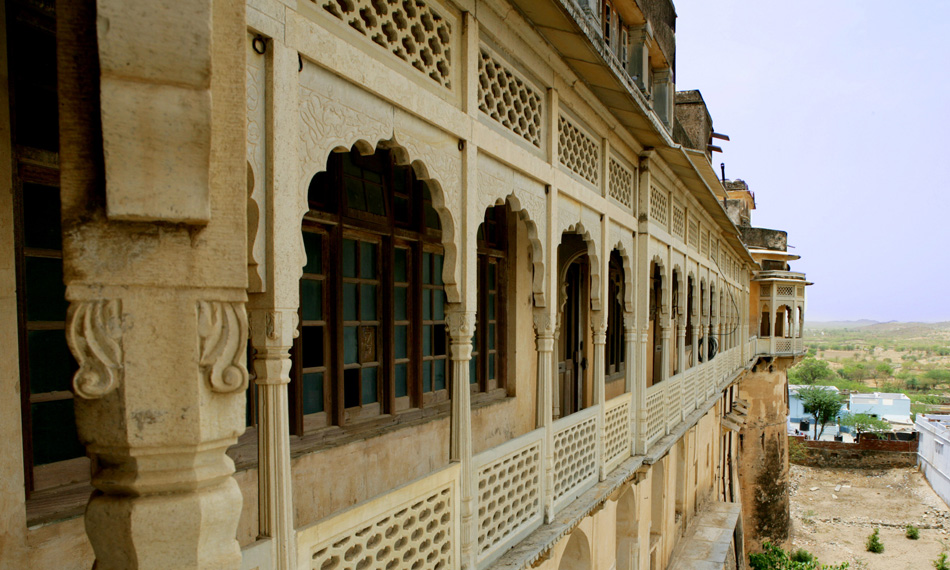 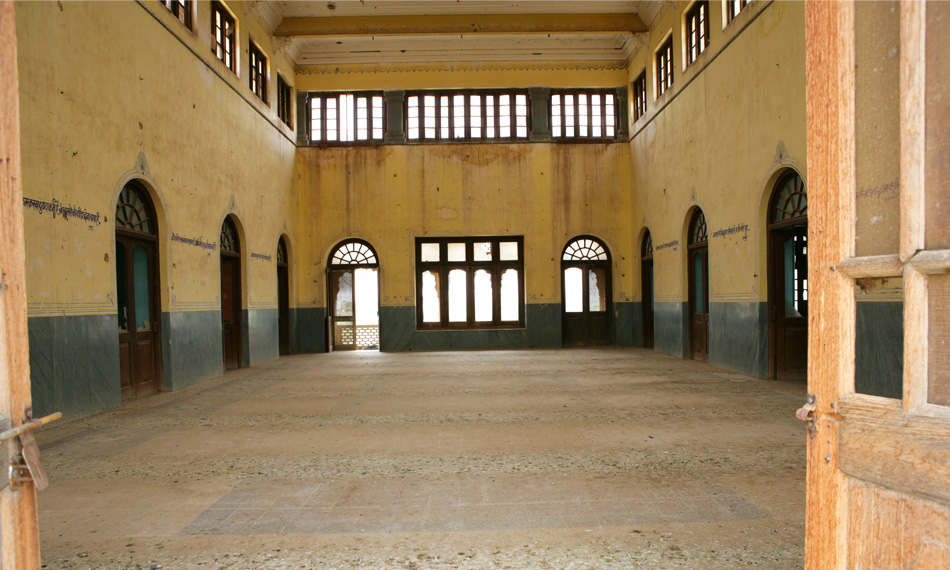 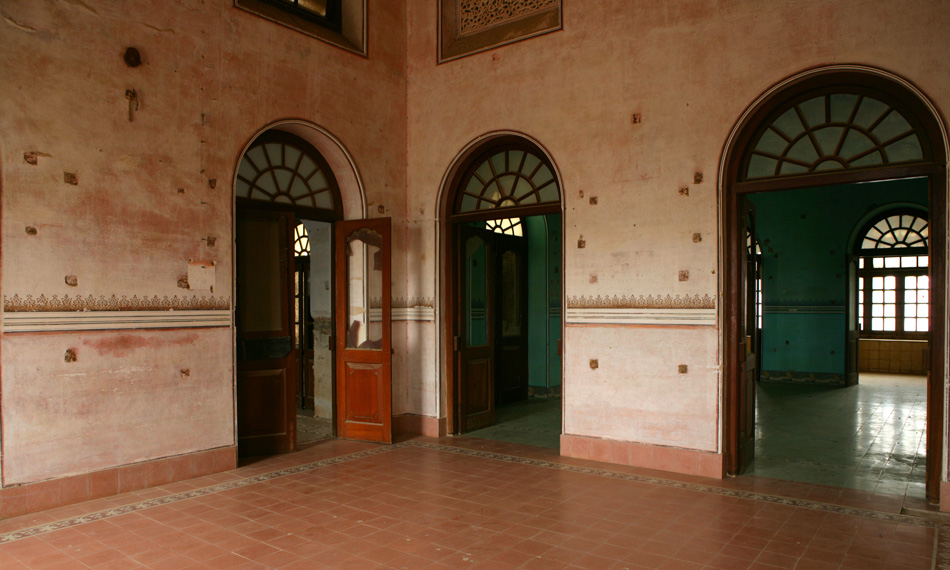 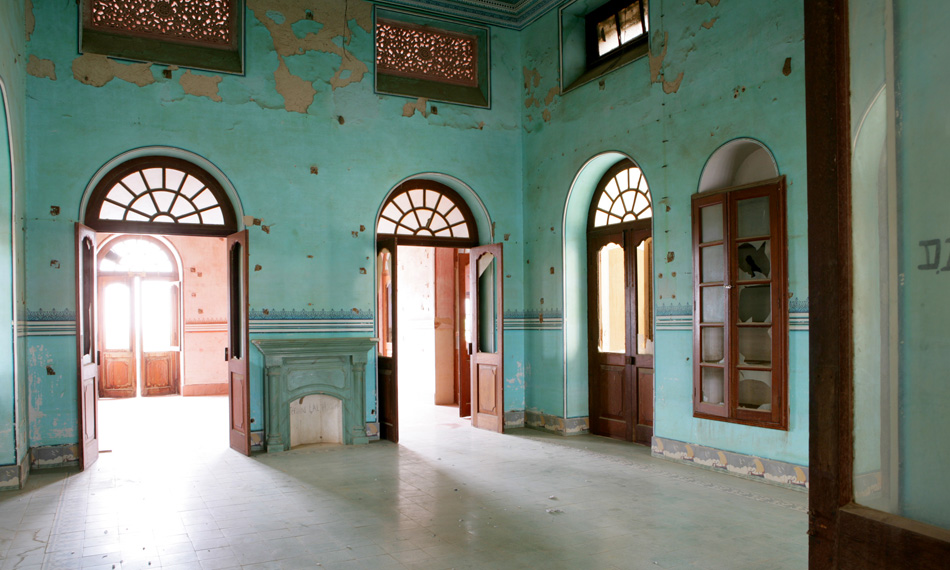 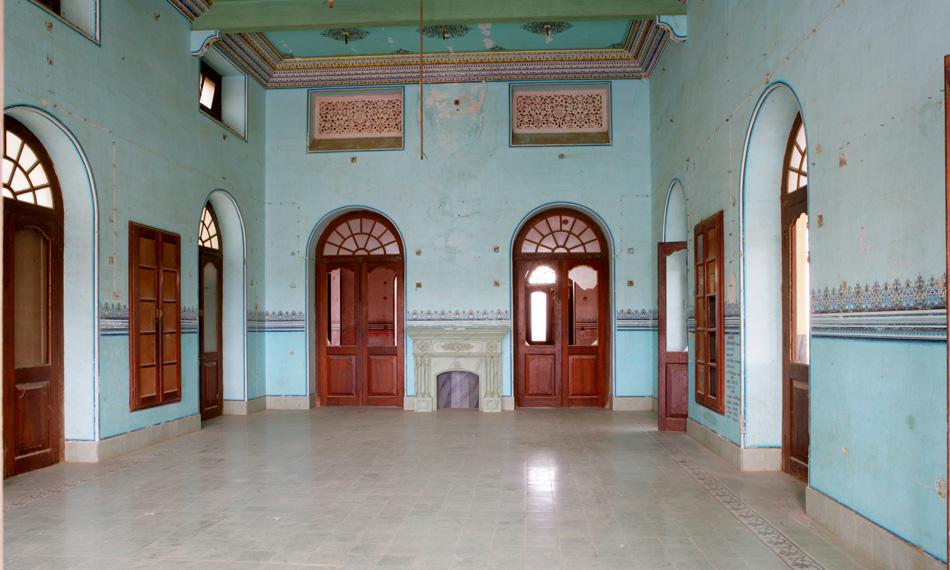 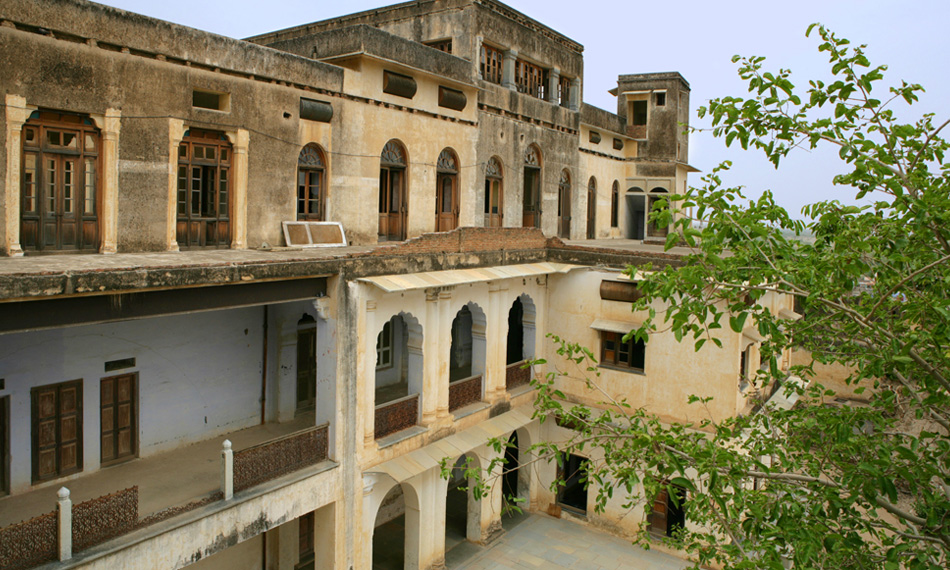 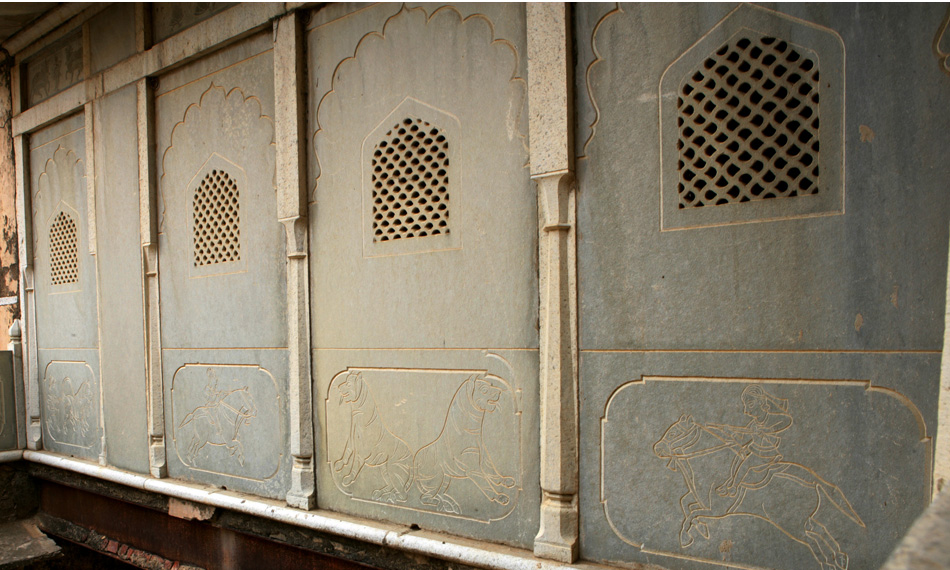 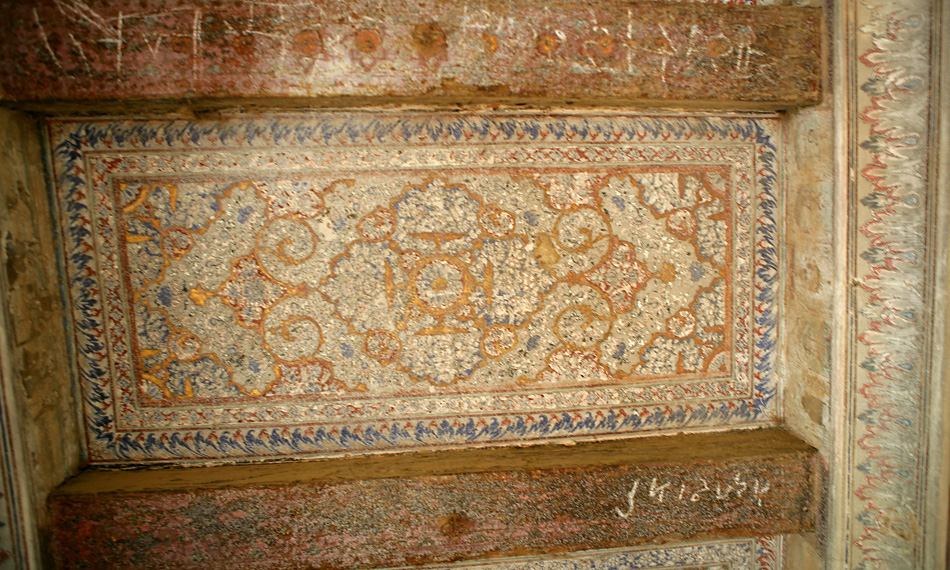 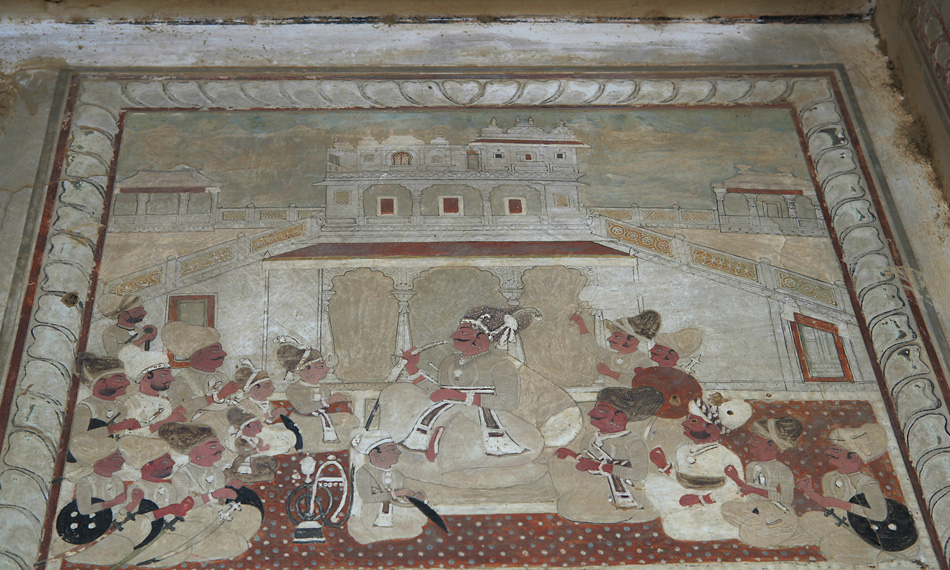 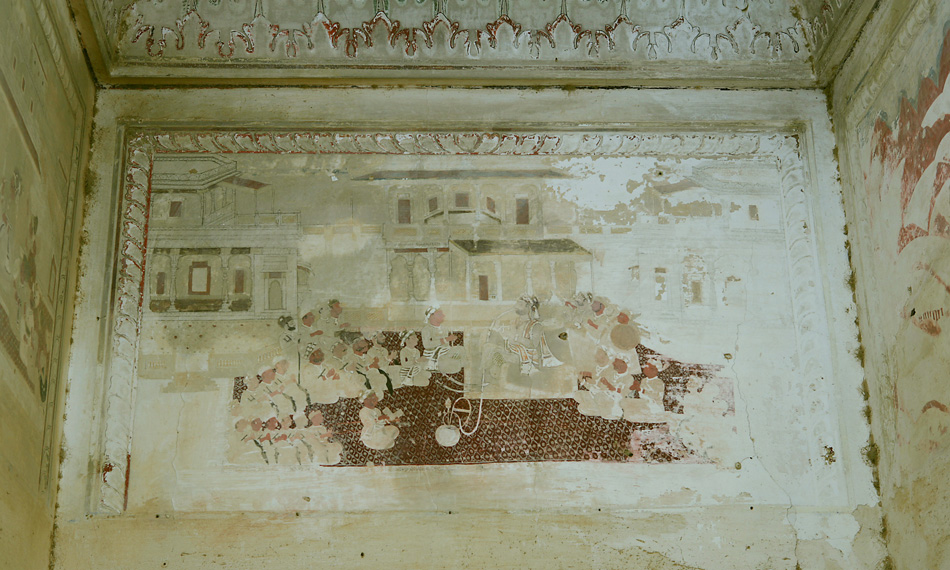 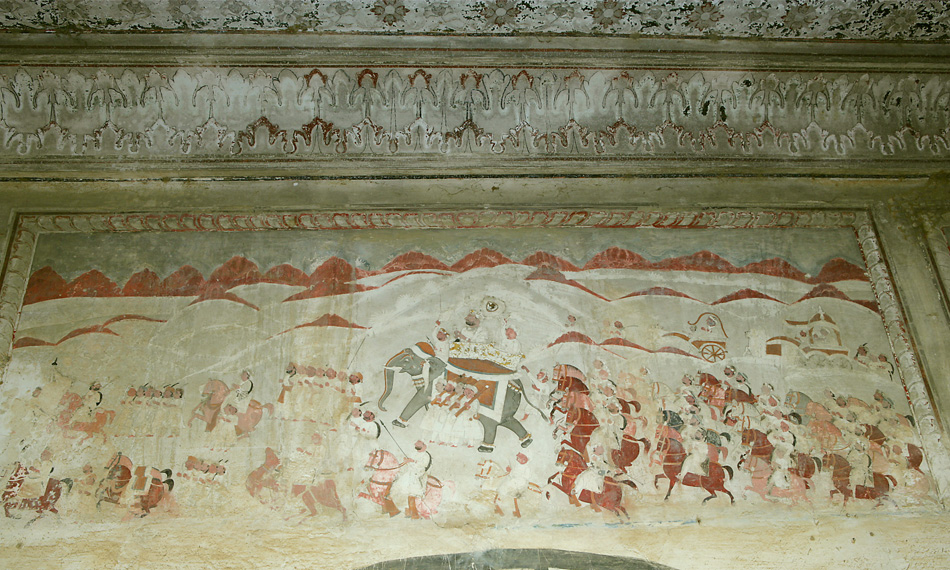 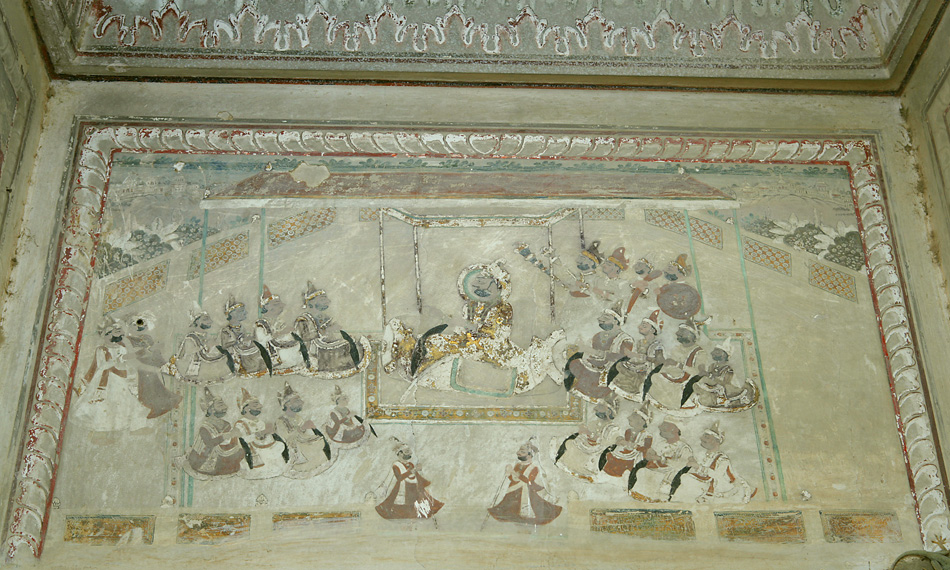 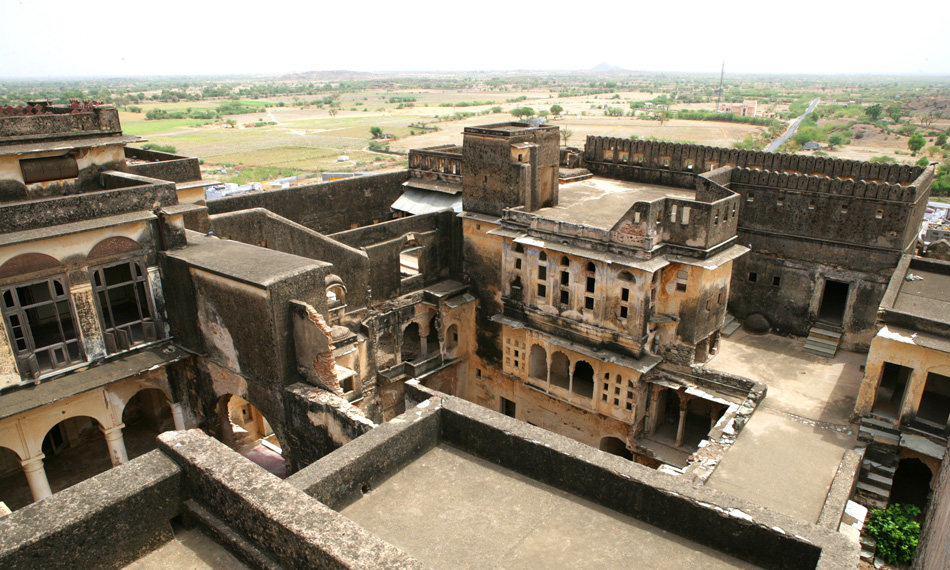 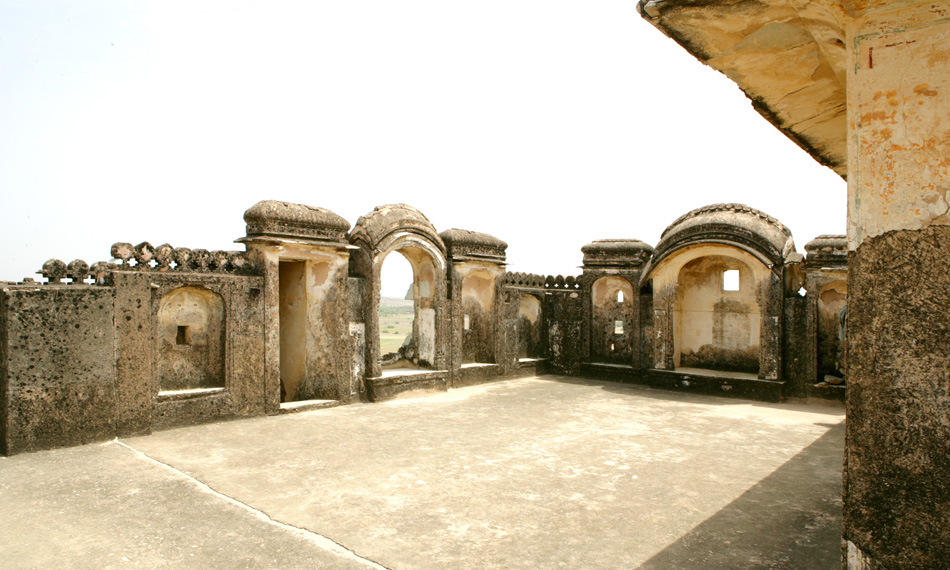 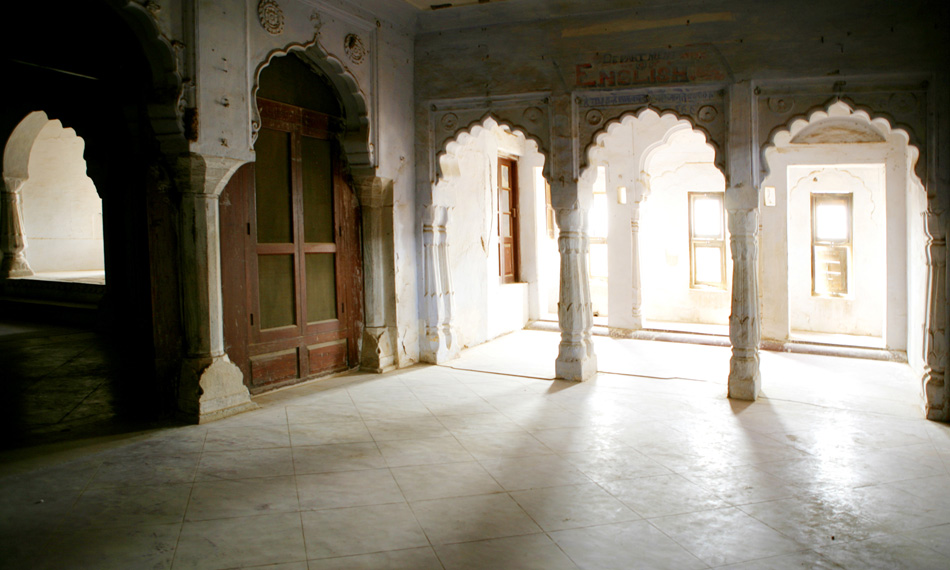 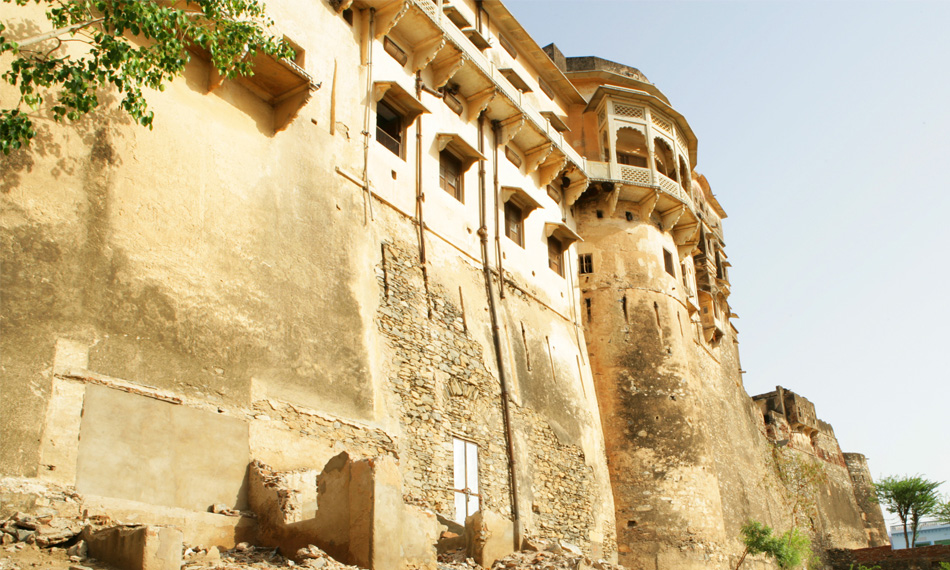 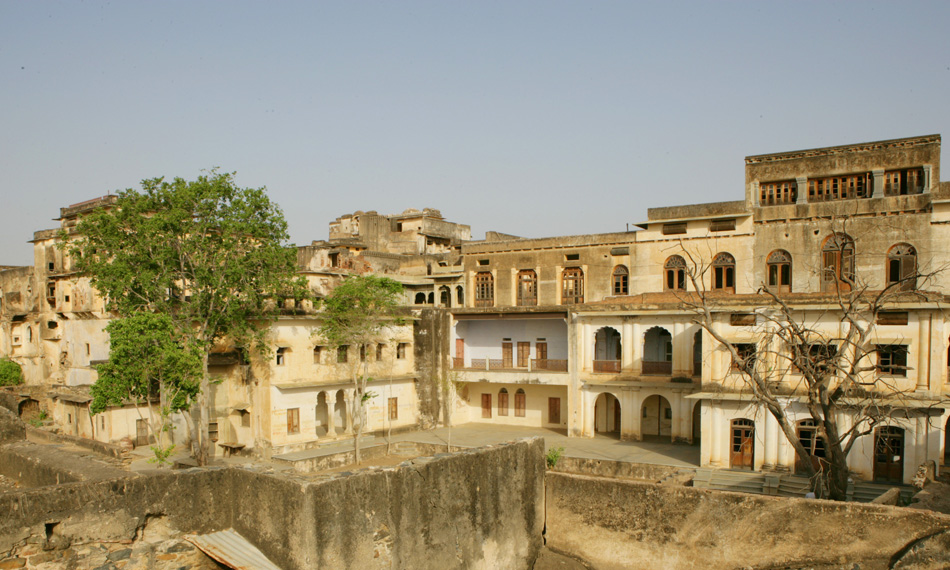 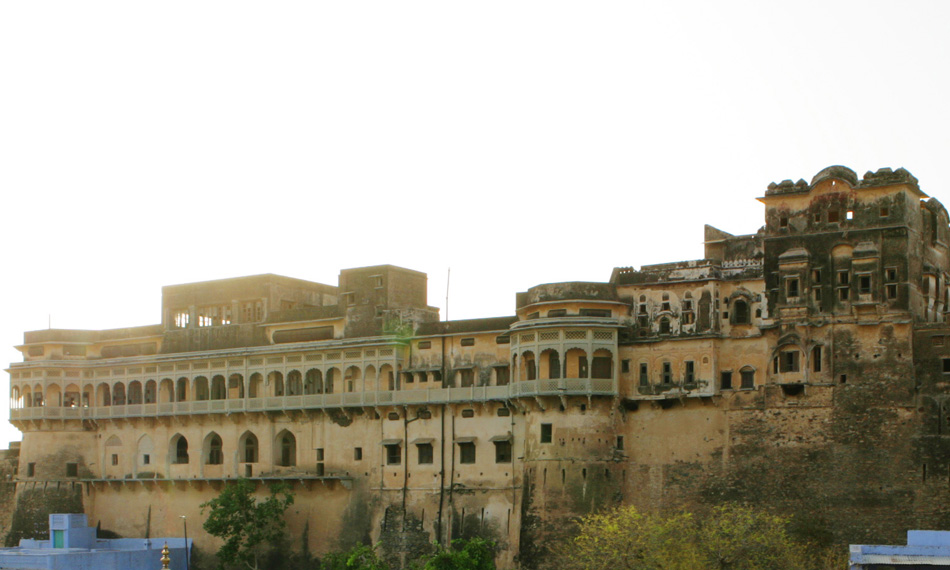 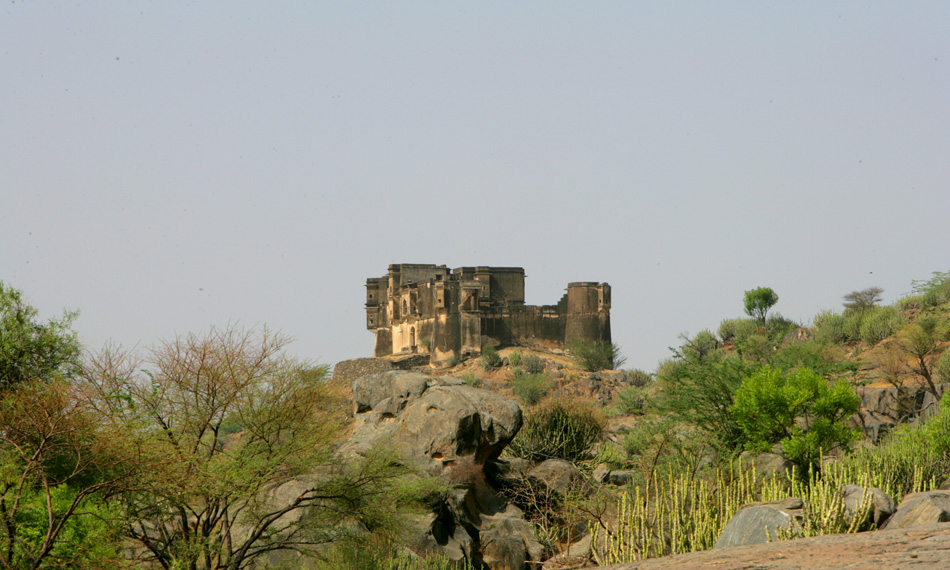 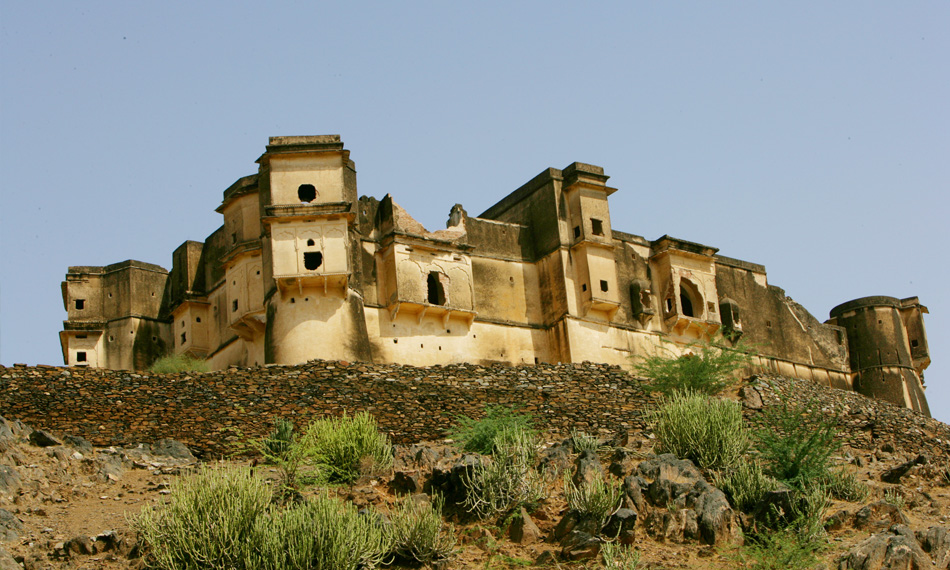 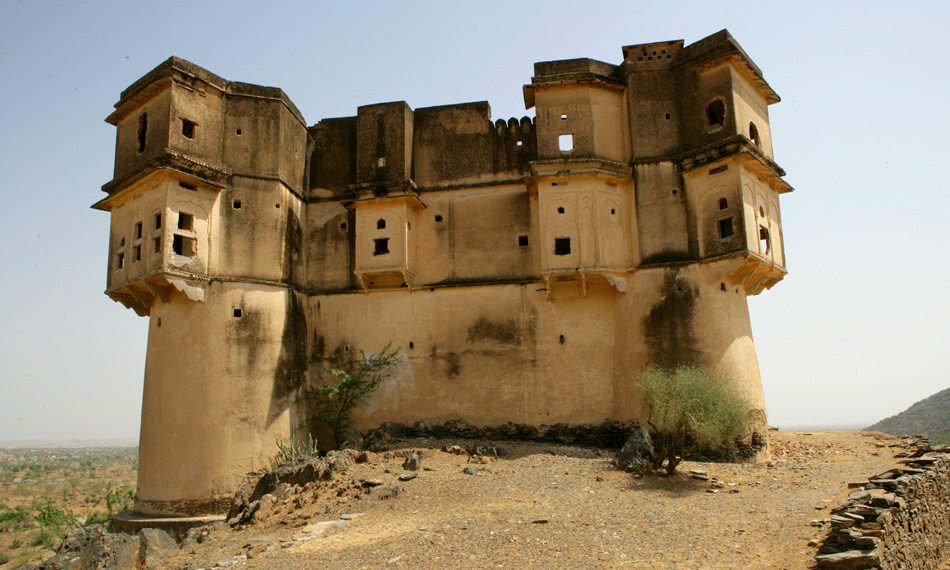 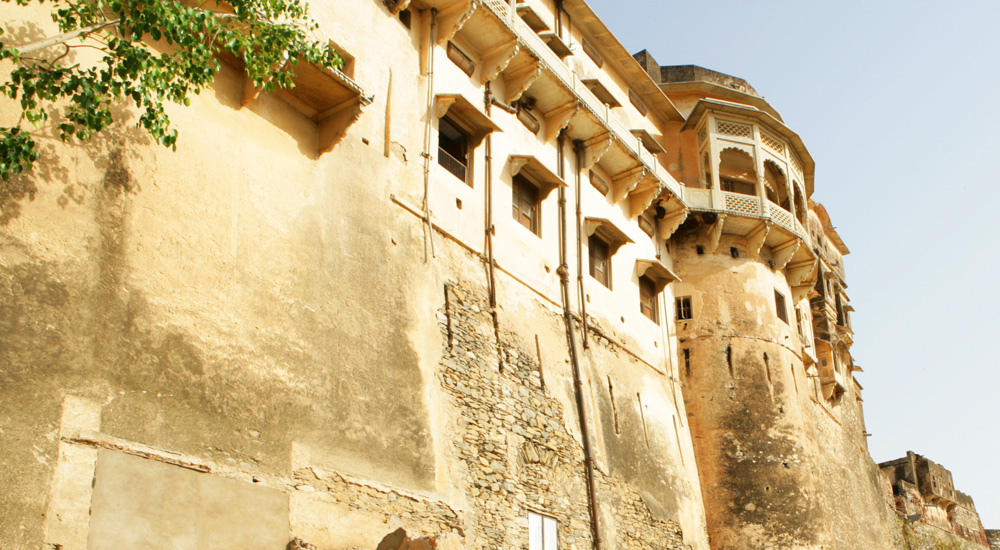